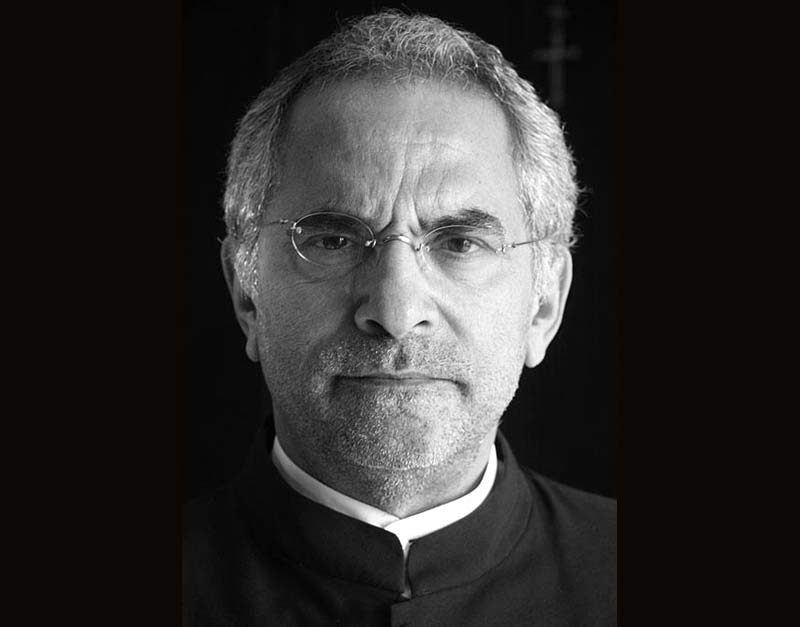 “My Journey: Lessons on prevention of conflict and building lasting peace”