Conflict and violence displaced more than 68 million people in the past year, and half of those are children

Rotary projects provide training that fosters understanding and provides communities with the skills to resolve conflicts. Through our service projects, peace fellowships, and scholarships, we are taking action to address the underlying causes of conflict, including poverty, inequality, ethnic tension, lack of access to education, and unequal distribution of resources (learn more).

Rotary is a global network of 1.2 million neighbors, friends, leaders, and problem-solvers who see a world where people unite and take action to create lasting change – across the globe and in our communities.

We have had a long history of commitment to peace and conflict resolution. With its Australasian centenary looming, Rotary is reflecting on the dividends of its efforts in peacebuilding and examining potential ways to create more positive impact over the next 100 years.

Many events are planned to celebrate the centenary, one of which is the Peace Symposium, to be held in Melbourne on April 21-22, 2021. Titled ‘The Future of Peace Leadership’, the symposium will run online to an international audience over two days.

A number of speakers have committed to the event, including Nobel Peace Prize winner Associate Professor Tilman Ruff. Tilman is the founding chair of ICAN, who, along with colleagues, was awarded the Nobel Peace Prize in 2017 for their work on nuclear disarmament.

Each day, introductions will be followed by two Plenary Lectures. Following the Lectures, participants will be able to select one of the three concurrent workshops. There will be four or five speakers presenting followed by panel discussion with audience Q&A. A total of six workshops are available.

Session titles include ‘Family Violence’, focusing on the role of police and other responders in cases of family violence, based on experiences in Melbourne over the past decade arising from the Royal Commission report into family violence.

One sessions will address the growing interest of business in human rights law; provide an Australian context to humanitarian aid programs developed, in part, by past Peace Fellows at RedR located in Melbourne, an aid organisation contracted by government to provide short-term disaster assistance to countries in our region.

Another session will address the topic ‘Indigenous reconciliation’ by focusing on ideas being generated and discussed by an evolving younger generation of Indigenous leaders.

The final session is a facilitated panel discussion on 'How do we reverse the Doomsday Clock?' The Doomsday Clock represents the likelihood of a man-made global catastrophe maintained by the members of the Bulletin of the Atomic Scientists. 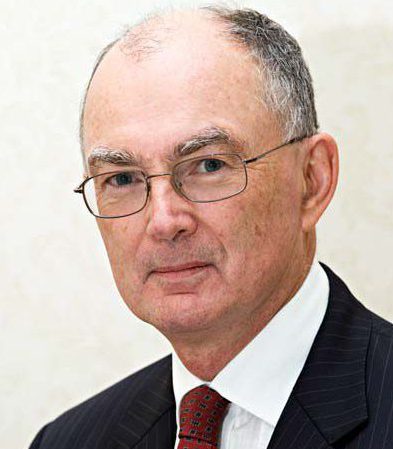 
Robert Helme recently retired from a career as an Academic Clinician with a particular interest in diseases of the nervous system. He trained in this discipline at Monash University and then the Massachusetts General Hospital, a Harvard University teaching hospital. As Director of the National Ageing Research Institute in Parkville he held an appointment in the Department of Medicine at the Royal Melbourne Hospital, University of Melbourne, and holds a lifetime physician appointment at the Epworth group of hospitals in Melbourne. He has been a Rotarian for 20 years. Robert is the symposium convenor and his interest in sustained world peace stems from his love of four children and 10 grandchildren. Let’s leave the world a better place. 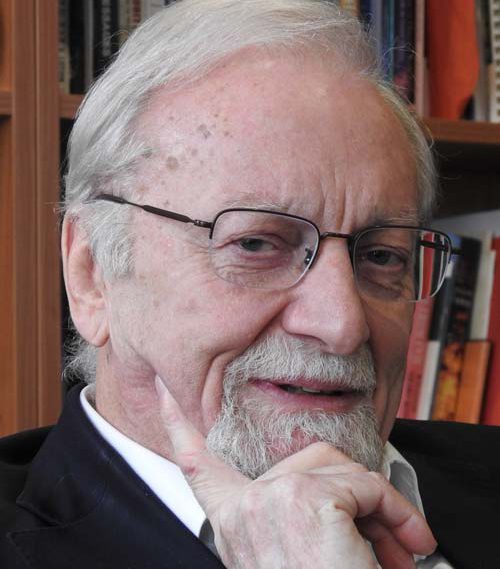 
Gareth Evans was a member of the Australian Parliament for 21 years, and a Cabinet Minister throughout the Hawke-Keating era, including as Foreign Minister from 1988-96. He led the Brussels-based International Crisis Group from 2000-09, and co-chaired two major International Commissions, on Intervention and State Sovereignty (2000-01), and Nuclear Non-Proliferation and Disarmament (2008-10). From 2010-19 he was Chancellor of The Australian National University. He has written or edited thirteen books, including most recently Incorrigible Optimist: A Political Memoir (MUP, 2017). 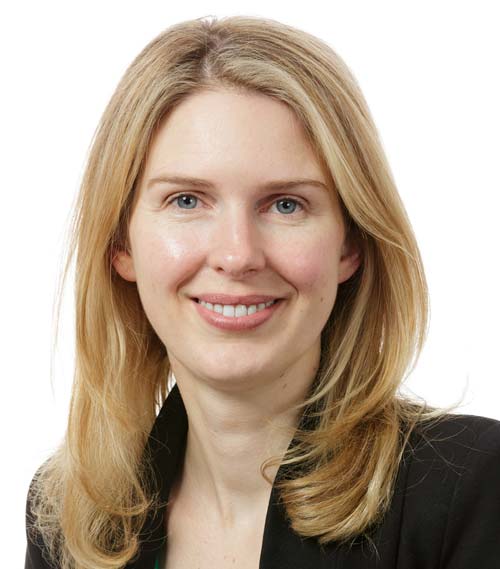 
Danielle is the Budget Policy and Institutional Reform Program Director at the Grattan Institute. Her research and advocacy efforts focus on tax and budget policy, inequality and integrity reforms. She is a regular media commentator and speaker on economic policy issues. Danielle previously worked as Principal Economist at the ACCC, Senior Consultant at NERA Economic Consulting, and as a Senior Research Economist at the Productivity Commission. She has a Masters of Commerce (Economics) and a Masters in Competition Law from the University of Melbourne and a Bachelor of Economics from the University of Adelaide. Danielle is the President of the Central Council of the Economic Society of Australia.


Ian Riseley is a chartered accountant and principal of Ian Riseley and Co. Ian has been a member of the boards of both a private and a public school, a number of community and sporting groups, as well as honorary auditor or adviser for a number of charitable organizations. His honors include the AusAID Peacebuilder Award from the Australian government in recognition of his work in East Timor, the Medal of the Order of Australia for services to the Australian community, and the Distinguished Service Award and the Regional Service Award for a Polio-Free World from The Rotary Foundation. A Rotarian since 1978, Ian has served as Rotary International President, Treasurer, Director, Foundation trustee, and member and chair of numerous RI and Foundation committees.