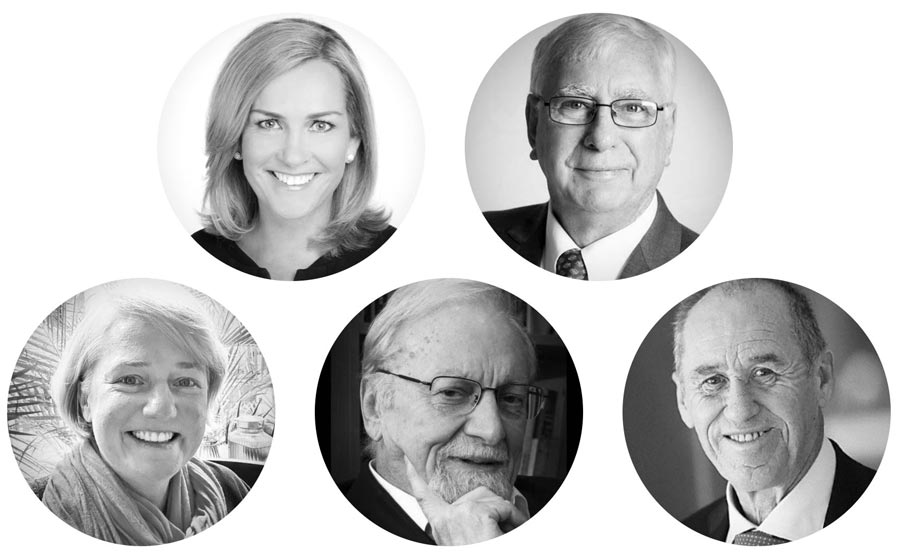 “How do we reverse the Doomsday Clock?”

Past President of Rotary International

Founder, Institute for Economics and Peace